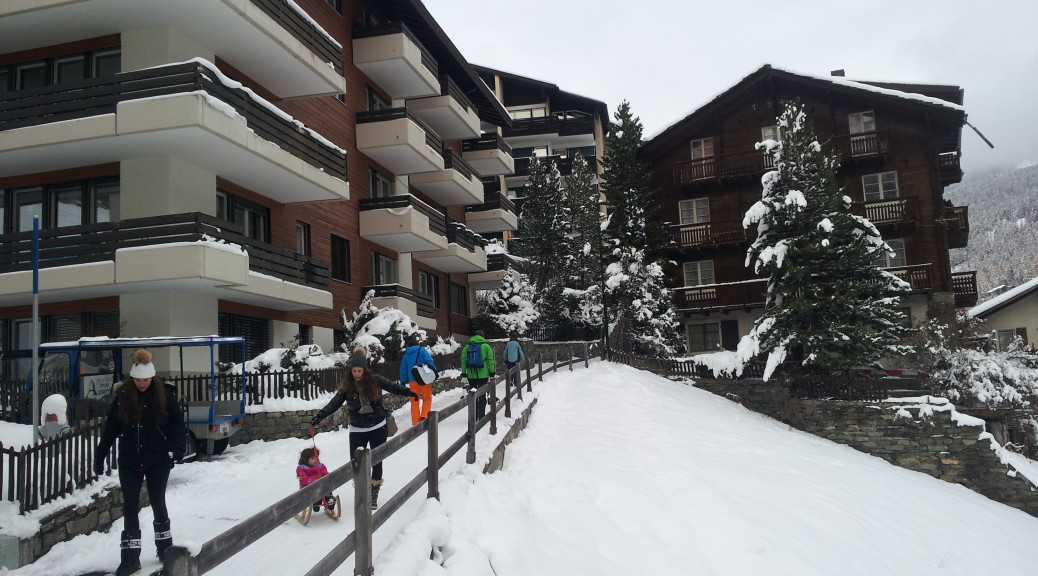 Swiss tour lugano, Lugano is the biggest city in Ticino, the Italian-speaking part of Switzerland. However, it is not the cantonal capital. (The capital is Bellinzona).  You must visit lugano while your tour to Switzerland.

It lies on Lake Lugano, and is surrounded by mountains, including Monte Brè, Monte San Salvatore and the Sighignola. The Italian border lies about 8 km (5 miles) from the centre of town – the suburb of Gandria, now officially part of the city, stretches right up to the frontier.

In 2003 Lugano merged with its suburbs, creating the much enlarged city of Nuova Lugano. It is now the 8th biggest Swiss city in terms of surface area; it was previously 61st.

Thanks to its surrounding mountains and the lake, and the fact that its situation south of the Alps gives it a milder climate than most of Switzerland, Lugano is a popular holiday destination, and tourism is an important source of income.

The city is Switzerland’s third biggest financial centre. All the major Swiss banks, as well as a number of private international banks have offices there. Commerce also plays an important role in the city’s economy.

Lugano is the main base for the Università della Svizzera Italiana (the University of Italian-speaking Switzerland), founded in 1996, which also has close links with universities in northern Italy.

It has a small airport at Agno, flying mainly to other Swiss airports. However, a privately run shuttle bus service links it to Milan’s international Malpensa airport. Lugano lies on the railway linking northern Switzerland with Italy via the Gotthard. Locally, funicular railways run from the city to nearby Monte San Salvatore and Monte Brè, and another links the station to the lakeside.

Lugano’s close links with northern Italy are a reflection of Ticino’s membership of the Insubrica euroregion, established in 1995, whose other members are the Italian provinces on the other side of the border.

The name of the city comes from the Latin „lucus”, meaning „sacred forest.” Archaeological finds have shown that the area was settled by Etruscans and Celts. In the ninth century the town was subject to the bishop of Como, who gradually extended his rights there; during the Middle Ages in the complex struggles between Milan and Como, and later between Milan, France and the Swiss Confederates it changed hands several times and came finally under Swiss rule in 1513.

When the French invaded Switzerland in 1798 they abolished the system of subject areas, and created a canton Lugano, which was renamed Ticino in 1803.