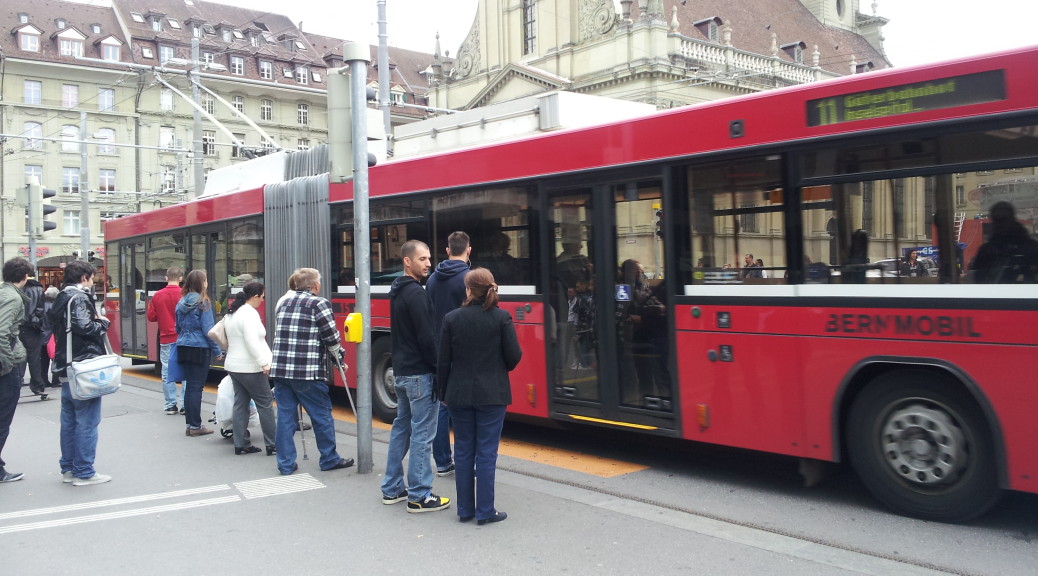 Lucerne, the gateway to central Switzerland, sited on Lake Lucerne, is embedded within an impressive mountainous panorama. Thanks to its attractions, its souvenir and watch shops, the beautiful lakeside setting and the nearby excursion mountains of the Rigi, Pilatus and Stanserhorn, the town is a destination for many travel groups and individuals on their journey through central Switzerland.  Complete with gable paintings, the covered, medieval Chapel Bridge forms the centrepiece of Lucerne’s townscape and is considered to be one of the oldest, covered wooden bridges in Europe. A further landmark of the town is the Museggmauer, a wall which, with the exception only of one of its towers, has been preserved in its original, well-fortified state.

Lucerne has a picturesque lakeside setting, against an impressive mountain backdrop. Architectural gems, such as the celebrated KKL Luzern by Jean Nouvel or the famous Chapel Bridge.

Historic houses decorated with frescoes line the picturesque town squares as they do the ‘Weinmarkt’ square in the car-free old town. Lucerne is a city of town squares and churches. The Jesuit church dating from the 17th century is regarded as Switzerland’s first sacral Baroque building and the twin towers of the Hofkirche form an integral part of the townscape. The figure of a dying lion which was hewn from the face of rock in remembrance of the heroic death of Swiss guards killed during an attack on the Tuileries in 1792 is one of the best-known monuments in Switzerland. And with its 112-metre-long Bourbaki panorama, Lucerne possesses one of the world’s few maintained, mammoth circular paintings.

Tradition and modernity stand side-by-side with ease in Lucerne, as the town has also earned a reputation for itself with innovative design. The futuristic Culture and Convention Centre (KKL), designed by leading French architect Jean Nouvel, is one the architectural highlights of the town. The KKL is also a landmark of «Lucerne: Festival City» and venue for a wide variety of cultural events throughout the year.

Lucerne is the ideal starting point for many excursions to the highlights of central Switzerland. A trip up one of Lucerne’s regional mountains, the Pilatus or the Rigi – the queen of mountains – is a must. But excursions up onto the Stanserhorn, the Bürgenstock or a steamship cruise on Lake Lucerne with its many bends and arms are certainly no less worthy. The Wilhelm Tell Express originates in Lucerne and ferries its passengers to the foot of the Gotthard pass via Lake Lucerne and then continues by rail into Ticino, south of the Alpine ridge. The «cherry road» leads from Lucerne through the landscape of cheery trees and kirsch.

Encircled by popular excursion mountains, Lake Lucerne is the lake with the greatest scenic variety in the country. It is somewhat reminiscent of a fjord landscape, yet remains characterised by a mild lake climate. Boat cruises on board five historic paddle wheel steamers and 15 elegant salon motor vessels count among the highlights of this region.  The lake route is still plied today by the “Wilhelm Tell Express”: the trip begins in Lucerne with a cruise to Flüelen, and then continues in first-class panorama carriages across the famous Gotthard railway line through to Ticino.

The Reuss is Central Switzerland’s quintessential river. Starting in the Gotthard region, it steadily flows northward, through Lake Lucerne, and after 160 kiliometers it ultimately flows near Windisch into the Aare River.

Lucerne’s landmark is considered to be Europe’s oldest covered bridge. It was built in the 14th century and was originally a part of the city fortifications. The pictorial panels, which were incorporated in the 17th century, contain scenes of Swiss history as well as the Lucerne’s history. Lucerne is especially well-known for its wooden bridges. Today, the Chapel Bridge runs from the Luzerner Theater on the southern bank of the Reuss to St. Peter’s Chapel at Rathausquai, zigzagging as it passes the older Water Tower.  Lucerne’s water tower is a powerful yet attractive construction. This octagonal tower – over 34 meters high (111.5 ft.) – was built around 1300 as part of the city wall and used as an archive, treasury, prison and torture chamber.

Lucerne’s landmark is considered to be Europe’s oldest covered bridge. It was built in the 14th century and was originally a part of the city fortifications. The pictorial panels, which were incorporated in the 17th century, contain scenes of Swiss history as well as the Lucerne’s history, including the biographies of the city’s patron saints, St. Leodegar and St. Maurice.

The imposing masterpiece at the lake designed by star architect Jean Nouvel comprises a concert hall, congress center and art museum, all under one roof.  The showpiece is the concert room with the best acoustics worldwide.  It is here that the Lucerne Festival enraptures its guests. The KKL Luzern is Lucerne’s most renowned venue for congresses, cultural attractions and culinary highlights. The building was created by French architect Jean Nouvel between 1995 and 2000 and financed by a partnership of private and public interests.

The celebrated city walls with their nine towers form part of the historic fortifications built around Lucerne from the 13th century, and are mostly very well preserved. Four of the Musegg Towers are open to the public; the Zytturm in particular is well worth a visit, for it houses the city’s oldest clock, built in 1535 by one Hans Luter. It enjoys the privilege of striking the hour a minute before all the city’s other clocks.  From the three publicly accessible towers you can enjoy a beautiful view over the city of Lucerne, the surrounding mountains and the lake.

In the City of Lucerne, three different sights worth seeing are next-door neighbors: the world-famous Lion’s Monument, the Glacier Garden, which has a large mountain relief dating to the 18th century, and the mirror labyrinth “Alhambra” with its 90 mirrors. The Dying Lion of Lucerne was hewn out of stone on site and commemorates the fallen Swiss guardsmen who died in 1792 during the French Revolution. The Glacier Garden exhibits glacier potholes from the last Ice Age, which occured 20,000 years ago, as well as fossils of mussels and palm leaves of the subtropical sea region which existed 20 million years ago. The exhibits are complemented by interactive stations and multimedia presentations. The landscape is literally at your feet when you view the world’s oldest mountain chain relief of Central Switzerland.  The mirror labyrinth “Alhambra”, which has 90 mirrors and was originally built in 1896 for the Swiss National Exhibition in Geneva, is also located in the Glacier Garden.

The Swiss Museum of Transportation, which was opened in 1959, is Switzerland’s most popular museum. The history of mobility and communication is documented in exhibitions and theme parks, with simulations, interactive stations and films.  The Swiss Museum of Transportation is Europe’s most comprehensive museum of mobility. More than 3,000 objects spread over an exhibition area of 20,000 square meters showcase the development of traffic on roads, by rail, on water, in the air and in space. In the locomotive simulator one can experience what it feels like to drive a train oneself.  The communication museum has an actual radio and TV studio and documents communication and communication technologies. The Swiss Arena is a 200-square-meter, walkable aerial photograph of the country.

The high valley of Engelberg in Central Switzerland boasts an action-packed summer and winter programme while also offering every opportunity for relaxation.  The village is characterised by the imposing monastery and the collegiate church. There are still about 30 monks living and working here today. The Mountain of Angels as the founders of the Benedictine monastery called the place in 1120 is a popular excursion destination for people travelling from nearby Lucerne: the journey to Engelberg by road or narrow-gauge railway can take as little as one hour.

Maker of weather, dragon’s lair, home to giants and grave of rulers: Lucerne’s very own mountain, Pilatus, is one of the most legendary places in Central Switzerland. And one of the most beautiful. On a clear day the mountain offers a panoramic view of 73 Alpine peaks. A dragon rock supposedly fell from the sky in the year 1420. The Roman governor Pontius Pilatus might have been buried in Lake Pilatus. Legend has it that a petrified man stands guard in front of a cave. The mountain massif of Pilatus, which towers above the region with its 2,132 meters in height, indubitably captures the imagination.