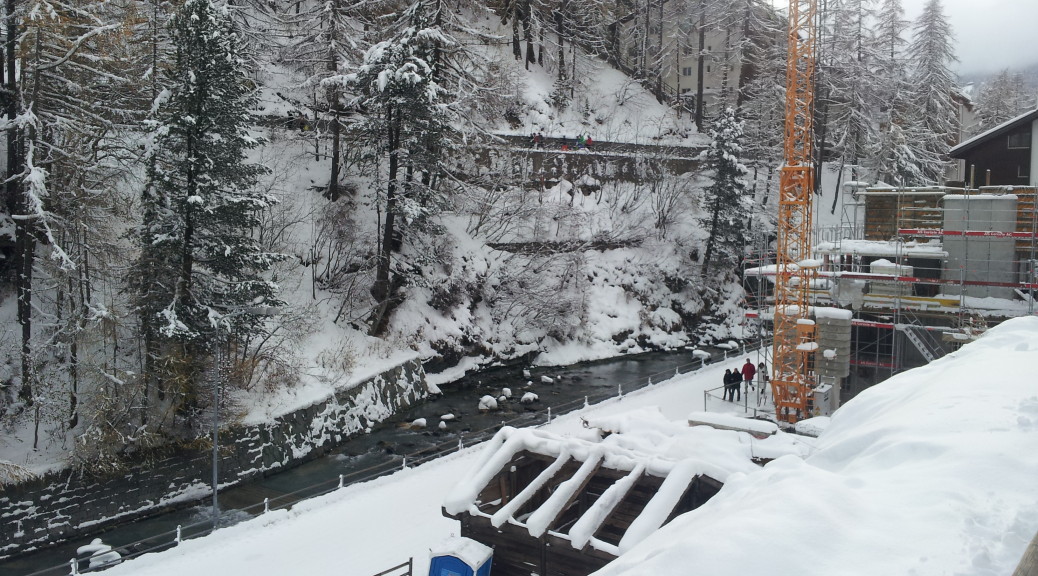 Embedded between nearby Alpine peaks and the hilly terrain of the Jura, the French-speaking city of Geneva lies in the bay where the Rhone leaves Lake Geneva. With its humanitarian tradition and cosmopolitan flair, the European seat of the UNO and headquarters of the Red Cross is known as the «capital of peace».

The Jet d’Eau (French for Water Jet) is a fountain rising 140 meter in Lake Geneva. It is one of the City of Geneva’s landmarks.

Built into the old city walls of Geneva, the Reformation Wall overlooks the Parc des Bastions. Just a stone’s throw from the magnificent Place de Neuve in an exceptionally beautiful setting, the major figures of the Protestant Reformation are depicted as giant statues and bas-reliefs.

Italy lies right next to Geneva… Even though it hasn’t been a royal Savoyard city for nearly 200 years, but belongs to Switzerland, the city of Carouge, which was designed by Italian architects, has retained its Latin charm to this day.

The “Geneva Watch Tour” will give you the time in thousand and one ways and lead you to the shopping paradise of prestige horology. The Watch Tour offers a chance to visit the centre of Geneva while discovering the watch industry through around a hundred boutiques and a dozen historical monuments linked to Geneva’s watchmaking history. It also provides an opportunity to prepare a stay in the city by pinpointing ahead of time various selected brands with a view to making a purchase.

Headquarters of the UN in Europe

The office of the United Nations in Geneva is the European headquarters of the UN, the other headquarters being in New York. The building complex, called the Palais des Nations, houses the UN Human Rights Council as well as the UN Office of the High Commissioner on Human Rights, among other agencies.  The Palais des Nations, the Völkerbund (League of Nations) Palace, is located in the midst of the Ariana Park, on the banks of Lake Geneva. The palace, which was built in the 1930s, was the main headquarters of the League of Nations (Völkerbund)  untill 1946.